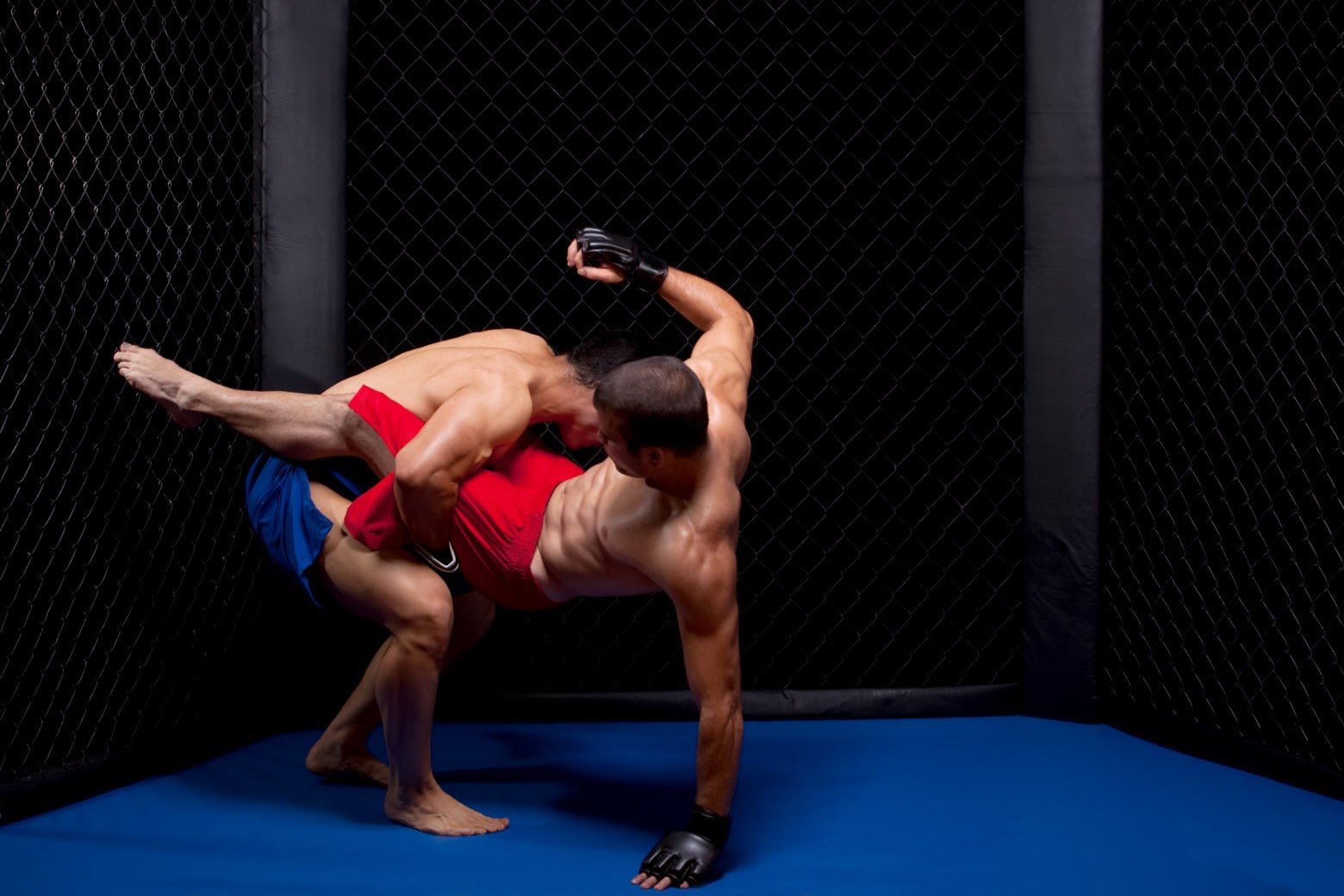 There is no point in concluding which is better- muay thai vs mma. Both of these combat sports are equally good and accurate in their ways. Muay Thai is a martial art form hailing from Thailand that uses the elbows, punches with fists, knees, feet, shin, and defense to score points. Whereas, MMA or mixed martial arts is also referred to as cage fighting. MMA is not as restrictive as Muay Thai. MMA is actually a full-contact type of combat sport that uses moves like ground fighting, striking, and grappling. These moves have been derived from other martial art forms, hence called mixed martial arts or MMA.

MMA got popular around the early 20th century. The term mixed martial arts was founded in 1993. However, Muay Thai has a history that goes way behind, responsible for a lot of cultural and historical events in Thailand. It is evident how muay thai vs mma is a rising concern when deciding what martial art form to choose and practice. Muay Thai and MMA have been both a significant part of the world of martial arts. MMA has derived moves from Muay Thai, Western-style boxing, freestyle boxing, amateur wrestling, Brazilian Jiu-Jitsu, Karate, Judo, and several other martial arts.

What is the Stance in Muay Thai vs MMA?

The regular MMA stance is very different from the Muay Thai stance because they have separate needs and importance. The posture of a player sharply reflects the most preferred next move of the player. Sometimes, it is wise to be blatantly open about your preference and sometimes not reveal the weapon or attack for your opponent to predict.

What is the Difference in Movements in Muay Thai vs MMA?

Mixed martial arts and Muay Thai have a very striking difference in the movements or patterns of moves used. Muay Thai practitioners prefer to stand where they are and trade. Whereas, MMA fighters prefer to jump around and judge their blows and stance.

How Does the Match Begin in Muay Thai vs. MMA?

Thus, Muay Thai is completely different from MMA as a combat sport. There are some major differences in the clinches, punches, kicks, strikes, and the stance used in muay thai vs. mma. The debate over the differences between Muay Thai and MMA has been thoroughly discussed. We can conclude that mixed martial arts practitioners can face fatal injuries when the pure muay thai practitioners use thai moves, especially moves like the rarely used elbow strikes in a clinch or a regular stance. Knee strikes, too, are fatal for mixed martial arts practitioners who do not expect such rare moves to come from their opponents. However, the scoring method of both Muay Thai and Mixed Martial Arts are almost the same. The difference in scoring comes with the stance and footwork used in both these martial art forms. Muay Thai does not encourage any sideways movement and prefers to have you move in a lateral line, whereas MMA uses a lot of jumping around.