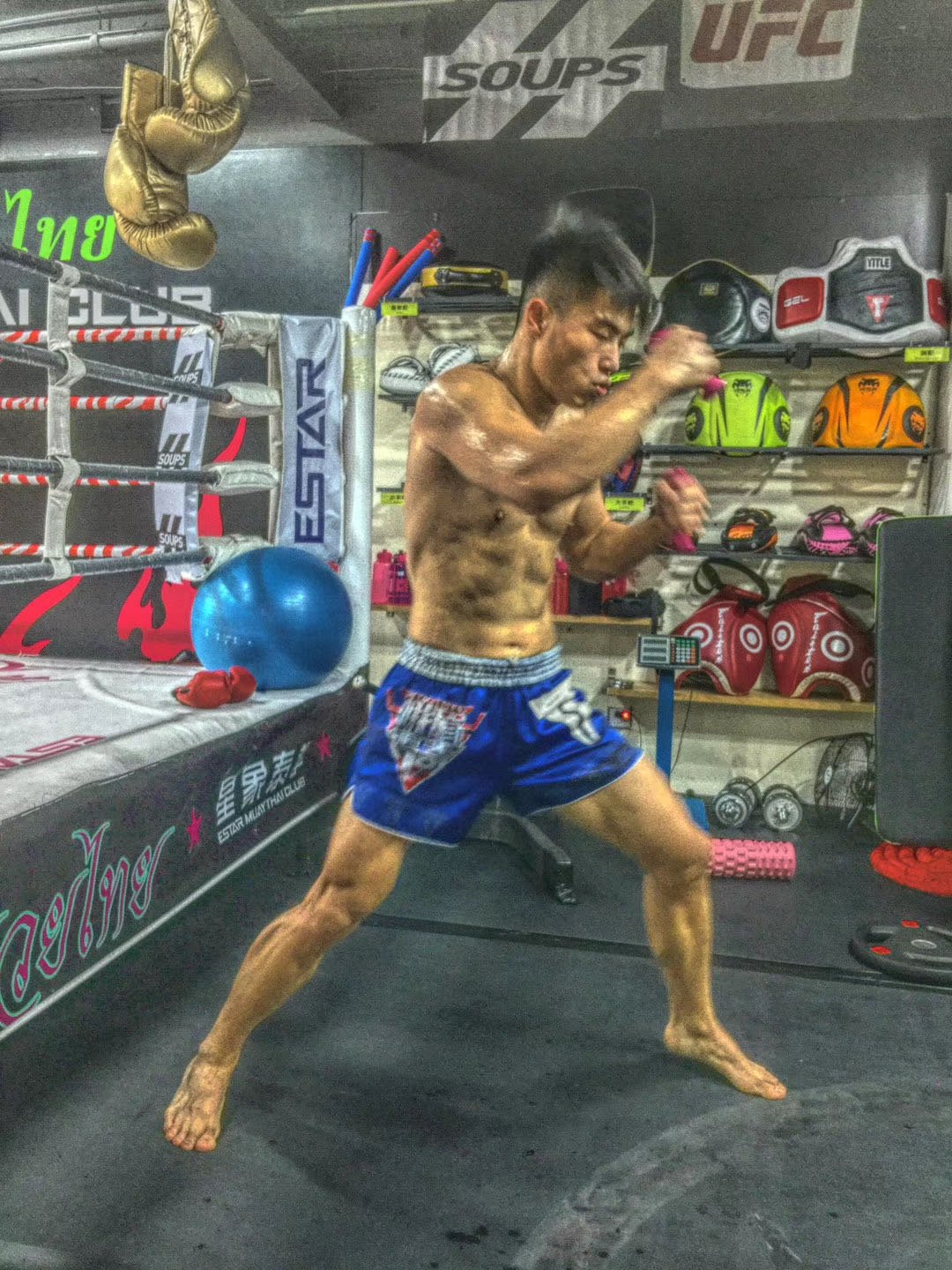 It is sporadic to find a martial artist who doesn’t think that muay Thai techniques are one of the most active arts of the striking arts. Many artists have realized that these Thai techniques have got them several victories in their fights. It is also called as Thailand’s national sport as it has its unique and different style of performance.

The martial art of Muay Thai is trendy due to its simplicity, extreme power, and the maximum of efficiency. The art shows am great symphony of knees, elbows, kicks, and punches with full power and grace.

What is Muay Thai?

Muay Thai is the national sport of Thailand. It is often known as Thai boxing. Muay Thai is listed among the most popular form of martial arts that an artist includes in its striking game. Have you ever thought why Muay Thai is so popular? It is mainly because of its strong and effective striking base.

Apart from this, it allows the fighter to use almost all the body parts in the fight, whereas the boxing includes only knees, kicks, punches, and kickboxing. While Muay Thai Includes the use of,

There are several advantages of learning Muay Thai; it is considered as the most effective form of martial arts that keep the human body fit and healthy. The grandmaster of Muay Thai once said that Muay is right for your inner strength and confidence as well. It enhances the control of emotions and discipline of the mind of the fighter.

It is considered as the main foundation of the sport of MMA or Mixed Martial Arts. Even today, some great fighters of MMA apply the art of Muay Thai as their main striking base for the win.

This technique is majorly used to unsettle and weaken the opponent during the conflict in mixed martial art. A sharp kick can even make the opponent unable to move and can undermine the power of his attacking skills, and therefore increasing the chance of getting a success.

The technique of low leg kicks is mainly targeted on the thighs of the opponent. It can serve as a deliberating and powerful strike during the fight in MMA.

This technique is considered as the most destructive and powerful strike in MMA. The Muay Thai fighters often use it during their fights. It is mainly used to land a powerful roundhouse, which makes it such a tremendous destructive tool.

This technique is used mostly to attack the mid-section, the leg, or the head of the opponent.

Many MMA fighters use this technique during their fights. This is the most impactful technique of Muay Thai in MMA. It requires excellent timing and balancing to make it successful.

This technique landing can be awkward on the opponent who has learned excellent guard and defense. It is also known as Sok Tad; the approach of this technique is very straightforward but needs proper practice and understanding.

This technique requires a great combination of power and speed to make it useful. It is undoubtedly, one of the most popular muay thai techniques in Mixed Martial Art. It can be applied in an MMA to increase the chances of winning the fight.

If you want to perform this technique efficiently, then you need to have proper knowledge, understanding, and positioning for the strike. This technique can be a game-changer for any fighter.

5. Strikes from the Clinch

For a Muay Thai fighter, it is crucial to learn the technique of attacks from the clinch, but only with the correct understanding and moves. The great artists or fighters have the maximum chances to deal with the clinch technique during their fights.

In this, the fighter tellingly grapples the feet. The purpose of this technique is to fight as a dominant fighter where attacking seems easier.

Here, we’ll discuss some of the most frequently asked questions,

1. Is Muay Thai and Kickboxing the same?

Kickboxing means any sports that contain the maximum use of hands and legs, while Muay Thai contains the use of 8 striking points, kicks, punches, knees, clinch, and elbows.

2. Is Muay Thai useful for self-defense?

Yes, Muay Thai is one of those forms of martial arts than can be used in real-life problems for self-defense purposes.

3. How many times in a week should you train for Muay Thai?

Four times a week is considered as the best for the perfect training of Muay Thai with strength training also.

No, learning the art of Muay Thai is very easy and simple, as practice makes the man perfect. Also, it is called as the most effective form of martial arts all over the world.

Apart from this, it is very useful and effective for self-defense also. It is considered as both anaerobic and aerobic form of workout, which is why Muay Thai is not a perfect form of martial arts, but also a great way to keep the boy fit and healthy.

Though it is very easy and simple to learn muay thai techniques.  I strongly believe that there no specified age to start learning Muay Thai; you can learn it anytime; you need to have honest dedication and determination towards it.