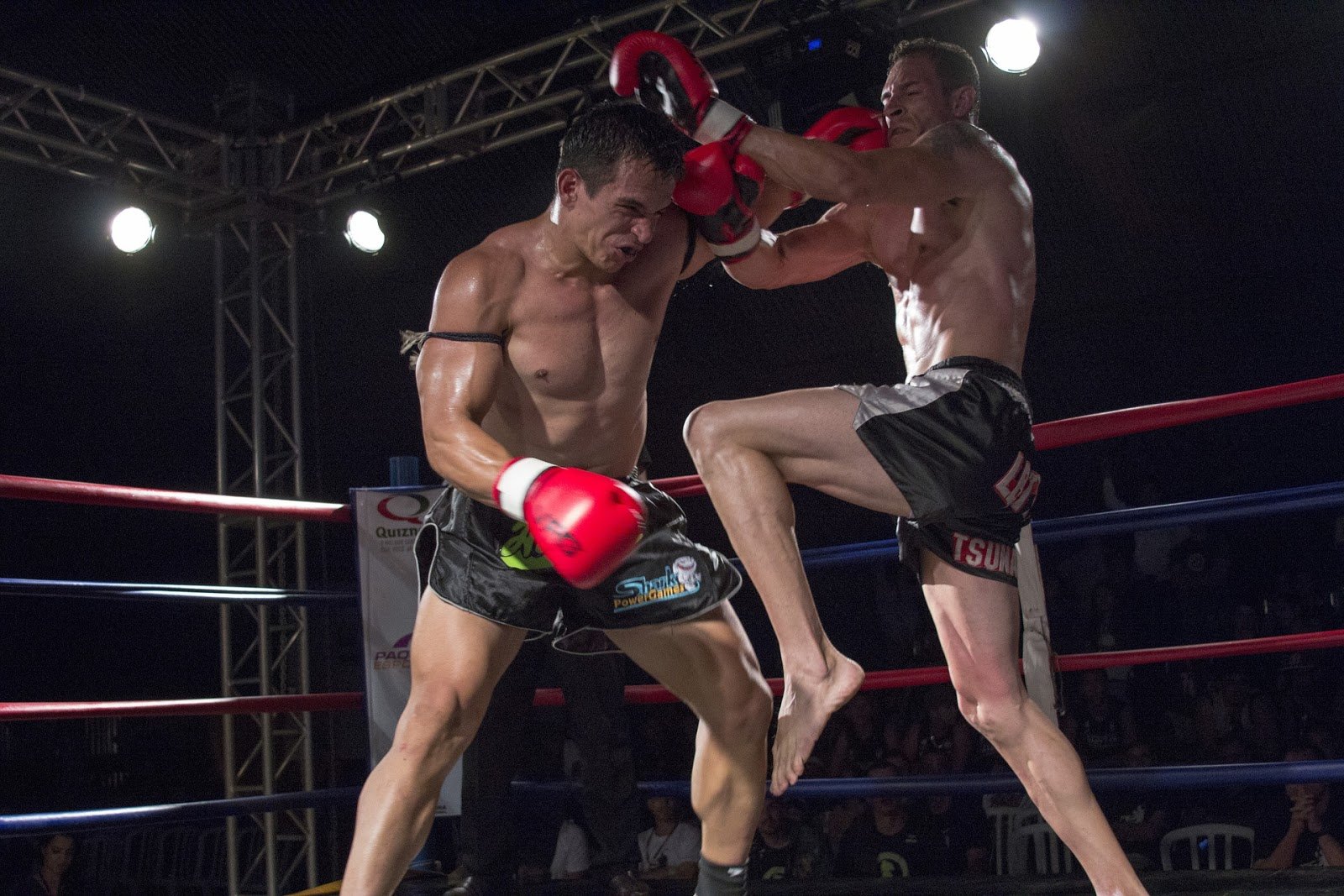 Muay Thai is a martial art form with its origin in the eighteenth century Thailand. The ‘art of eight limbs’ involves the complete utilization of arms, fists, elbows, knees, and shins in the combat sport to execute it. Muay Thai, as a style of combat sport, got its popularity globally and got westernized in the late 20th to 21st century. Most of the Western Muay Thai Practitioners would combine the rules of MMA kickboxing along with the muay thai rules, making it a hybrid version of the original art. Muay Thai is a form of martial art and is also representative of Thailand’s history and culture. It has been involved in several important historical moments of the world like the battles like the Burmese-Siamese War.

Muay Thai involves hazardous moves that make your soft body parts vulnerable to injury. However, there are several rules in the combat sport of Muay Thai that enlists only certain steps as valid- punching, elbow, kicking, knee, foot-thrust, clinch and neck wrestling, and defense against these moves. Each of these moves is further categorized into many types that are eligible in the game. It is evident that with the globalization of Muay Thai western Muay, Thai practitioners have confused some of the muay thai rules that are essential during decision-making. Muay Thai scoring system is entirely different from the scoring system of any other combat sports. You may find a person with more score has not won the match.

There are Several Essential and Valid Muay Thai Rules-

What Accessories are Used in the Muay Thai bout?

The Other Muay Thai Rules You Should Follow Are-

What Are The Weight Divisions?

According to the muay thai rules, the weight divisions are as follows-

What is the Scoring System?

Thus, Muay Thai rules are not that difficult, and the scoring system is easily understood based on the several moves used by players in the bout. The winner is decided based on a knockout, a technical knockout, as well as the points scored by the participants in the match following muay thai rules. Muay Thai is a combat sport that is still striving to survive in the changing world. By using these rules, a proper Muay Thai bout can be executed.